Write a letter to a friend informing him/her about the changes that have taken place in your community over the past five years.

I hope you are okay. For the last five years, my community has been developing. It is much more beautiful than before. Schools were established for teenagers who became pregnant early, had been in a gang and stopped from school from an early age. This is put in place, for persons to obtain a skill to support themselves and to eliminate gangs among delinquent teens. However, I had to comment on the disposal of garbage, it is exceptional. The clogging of drains and littering has ceased. People are taking better care of their surroundings. I hope you wish to visit soon. Take good care of yourself, I will keep in touch.

Write a letter of complaint to the principal of your school about the unsanitary condition of the school restroom.

I am sincere in writing this letter to you regarding the unsanitary condition of the restroom. The faucet is leaking which has flooded the floor, beside the face basin and around the toilet. However, use sanitary napkin is lined on the floor and is paste beneath the toilet bowl. Nevertheless, inside always has a foul odor. Measures need to be put in place, to properly sanitize it and to prevent bacteria which can transmit to women using this sanitary facility 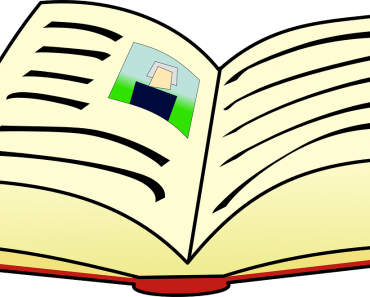 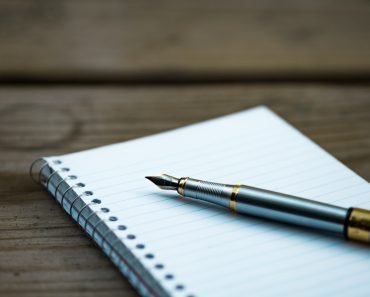 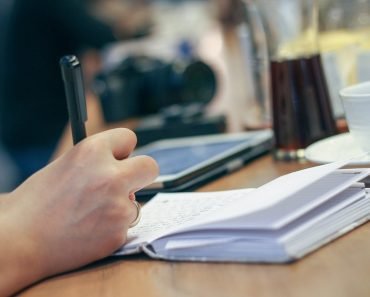 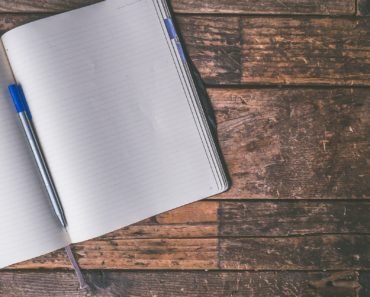 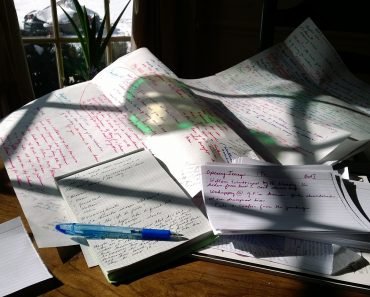 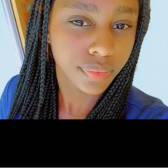